The university has more than 400 exchange partners in 44 countries and regions, and more than 1,200 CityU students participate in student exchange programs each year.

Hong Kong itself is also known as one of the most global cities in the world, acting as a gateway between East and West. 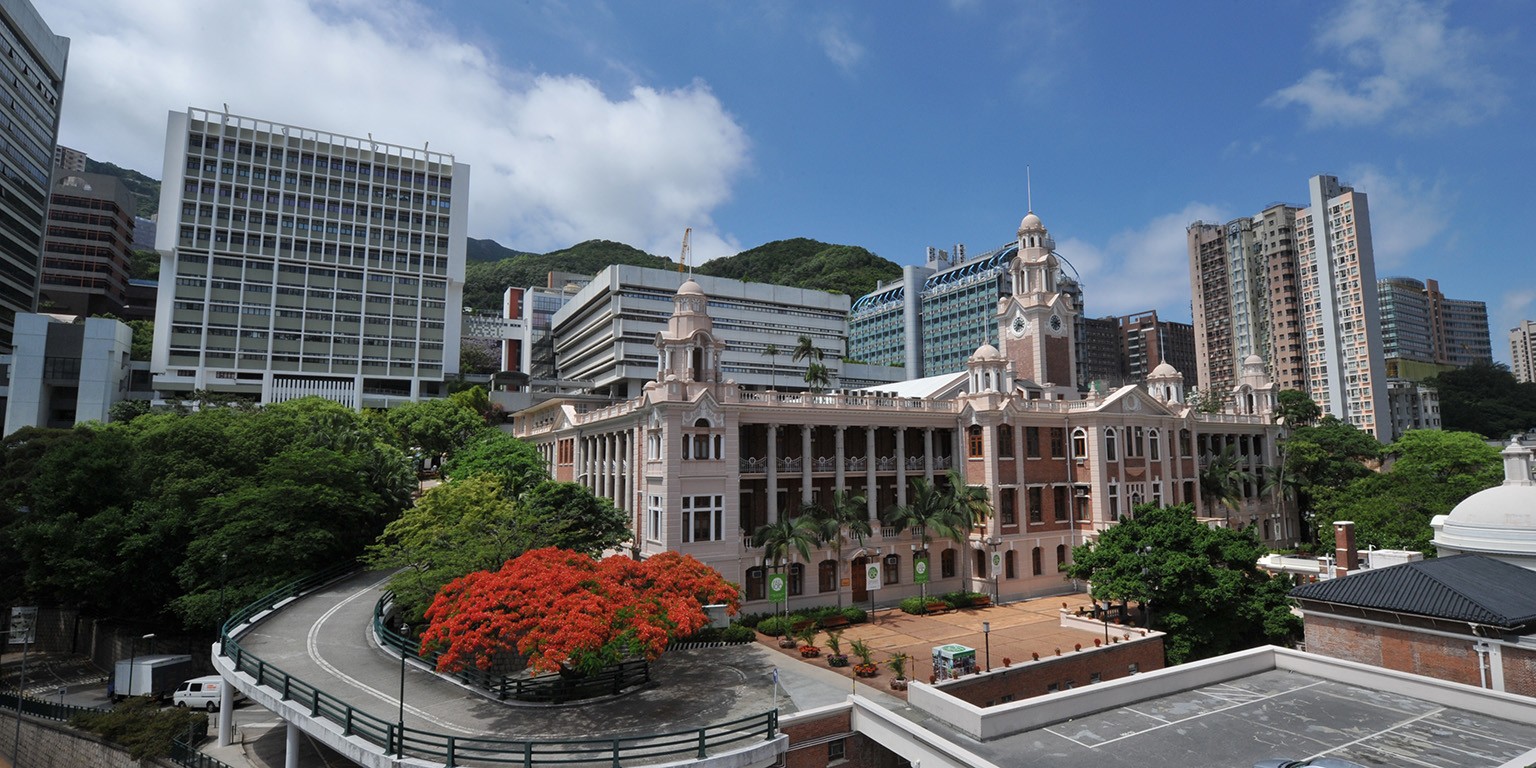 The University of Hong Kong has embarked on a mission to become “the World University of Asia”, which includes the target of 50% of its undergraduate students having two opportunities to study outside of Hong Kong during their graduation by 2019, and for all students to have it. opportunity by 2022.

In total, this university in Hong Kong has more than 20,000 students, including nearly 8,000 foreigners.

Teaching at the institution is in English and education has an international dimension, to prepare students to become global citizens who could succeed anywhere in the world.

It is not surprising that Switzerland is home to some of the most international universities in the world, given that it is surrounded by five countries (France, Italy, Germany, Austria, Liechtenstein) and located in the heart of Europe.

The École Polytechnique Fédérale de Lausanne enjoys a particularly strong reputation in engineering with 13 engineering sciences programs, and more recently it has become known for its work in the life sciences, as well as for its solid programs in computer science.

Students of the institution have many possibilities to participate in exchange programs with other universities in Switzerland and abroad. The university also offers an internship program for students enrolled in other internationally renowned universities to spend up to three months in one of the laboratories on its campus.

ETH Zurich is located in the largest city in Switzerland, Zurich, which, although expensive, is known to be very safe. The main language spoken is Swiss German, but the university also offers English courses.

The institution has more than 19,000 students from more than 120 countries and is the best university in continental Europe.

The university focuses on teaching and research in STEM subjects, and 21 Nobel prizes have been awarded to students and teachers of the establishment. One of the most famous alumni is Albert Einstein. 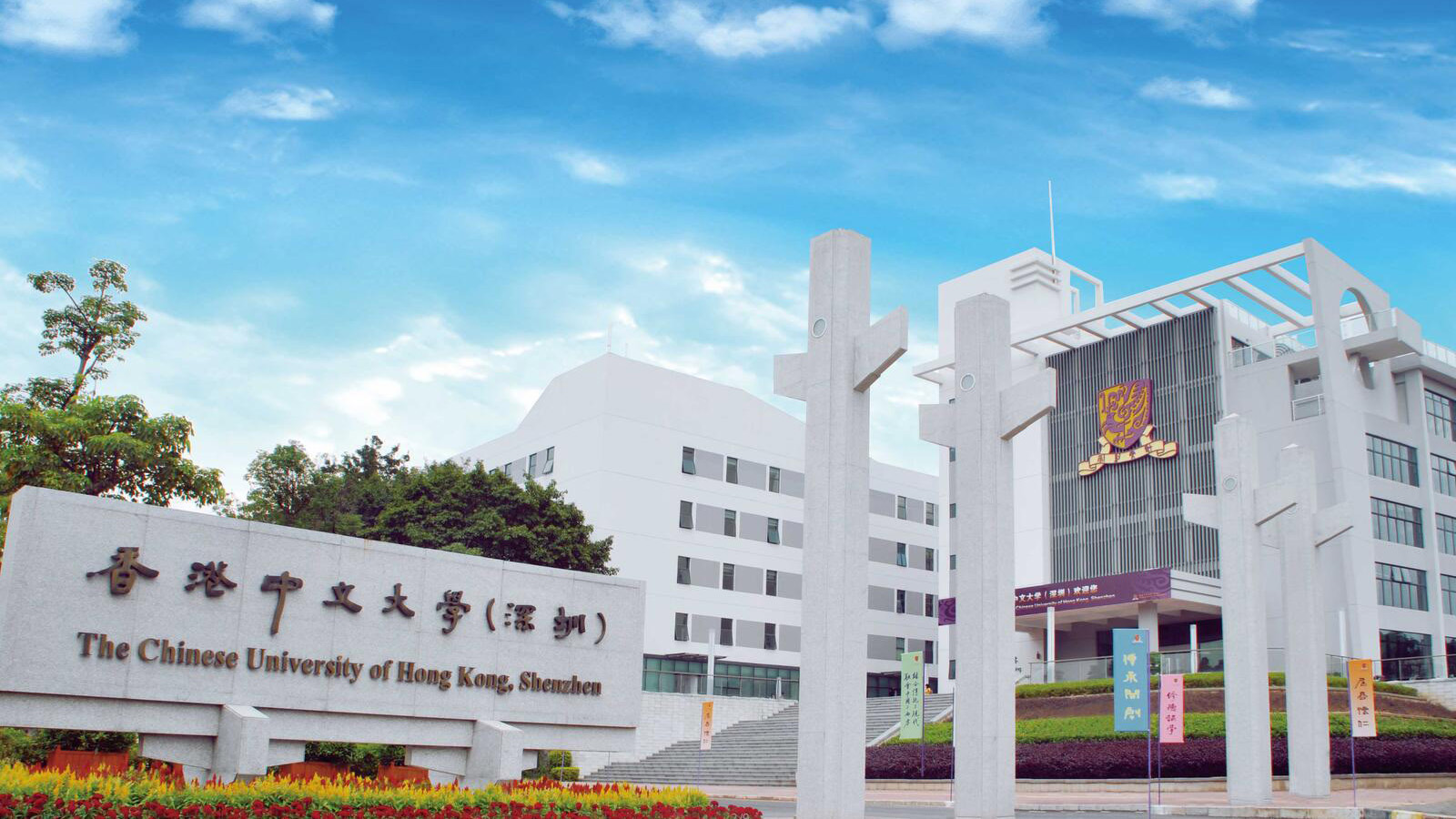 Students from over 50 countries study at the Chinese University of Hong Kong.

The university has partnerships with more than 270 institutions in more than 30 countries and regions. Some 6,000 students study abroad or participate in an apprenticeship program or an internship abroad.

Work From Home – Make Money Online During This Pandemic